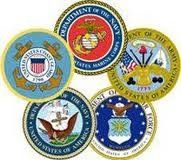 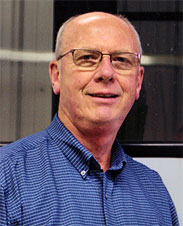 Ron Baumgart is the current Executive Director of River Cities Public Transit, Pierre, SD and has served in this position since November 2001.

Ron’s life before transit included owning and operating a large farm and ranch business in Hughes County, as well as serving as a county commissioner for 12 years. Ron believes his past experiences, including knowledge of local government, have played a major role in giving him the ability to lead RCPT through this great growth.

River Cities Public Transit is a non- profit operation and is celebrating 10 years of service to the communities of Pierre, Fort Pierre, and the surrounding rural area in South Dakota. Ron’s leadership and vision for coordination has taken this agency from a transit system that provided 12,000 rides in 2001 operating 5 days a week 8 am to 5 pm; to a 24 hr per day, 365 days per year public transit service that will provide over 300,000 rides this fiscal year in a service area with less than 25,000 population.

Ron realizes that in order to succeed and grow, he needs to surround himself with great employees and have a very open mind to the needs of the individuals who ride public transit. Coordination with agencies and businesses to offer one seamless public transit service has provided a very simple and usable system for all. 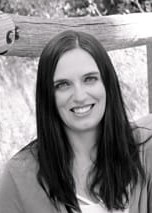 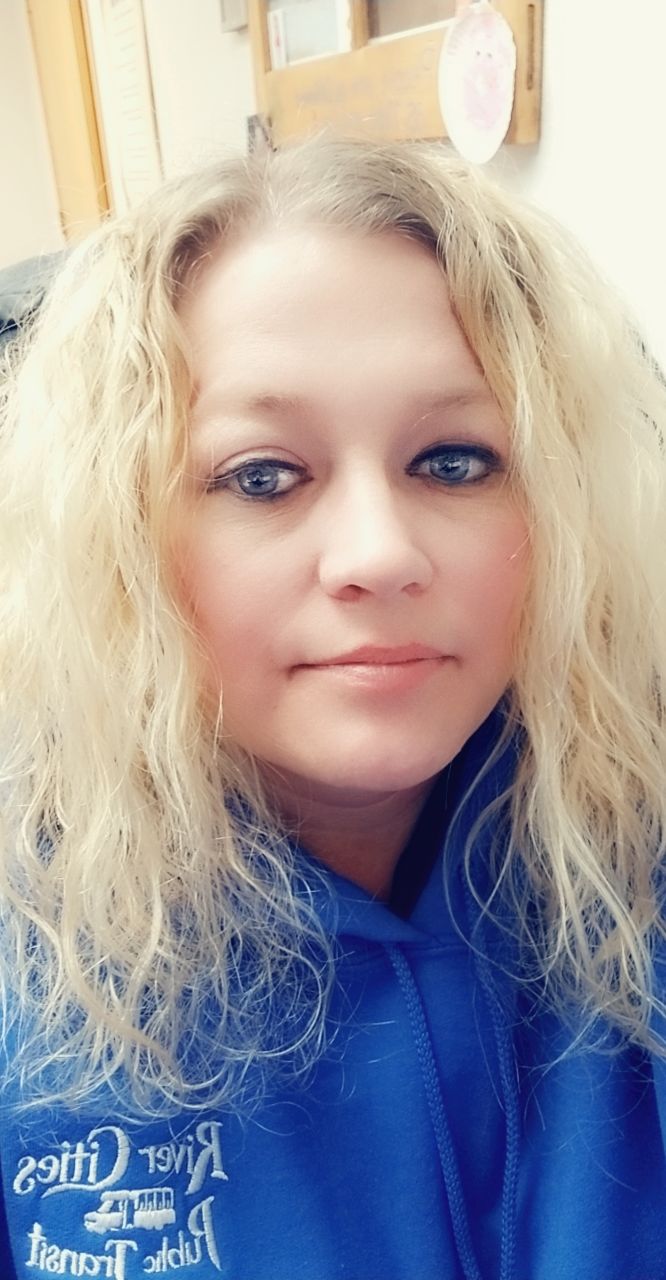 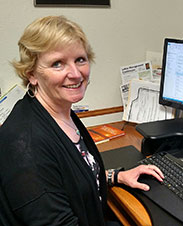 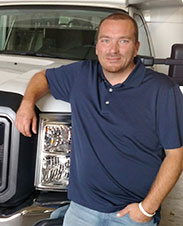